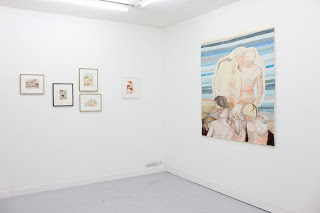 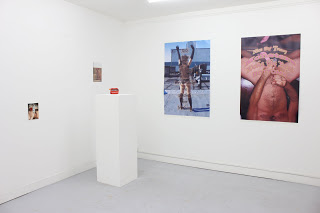 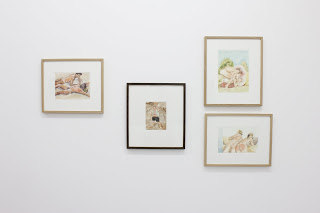 Half Camp refers to Susan Sontag's, Notes on "Camp" wherein, "A sensibility (as distinct from an idea) is one of the hardest things to talk about; but there are special reasons why Camp, in particular, has never been discussed. It is not a natural mode of sensibility, if there be any such. Indeed the essence of Camp is its love of the unnatural: of artifice and exaggeration. And Camp is esoteric -- something of a private code, a badge of identity even, among small urban cliques."  Acknowledging members of queer, poly, BDSM, and esoteric tribes, the work made for this show looks first at structures of rigorous identity and then stretches into far more encompassing notions of difference.